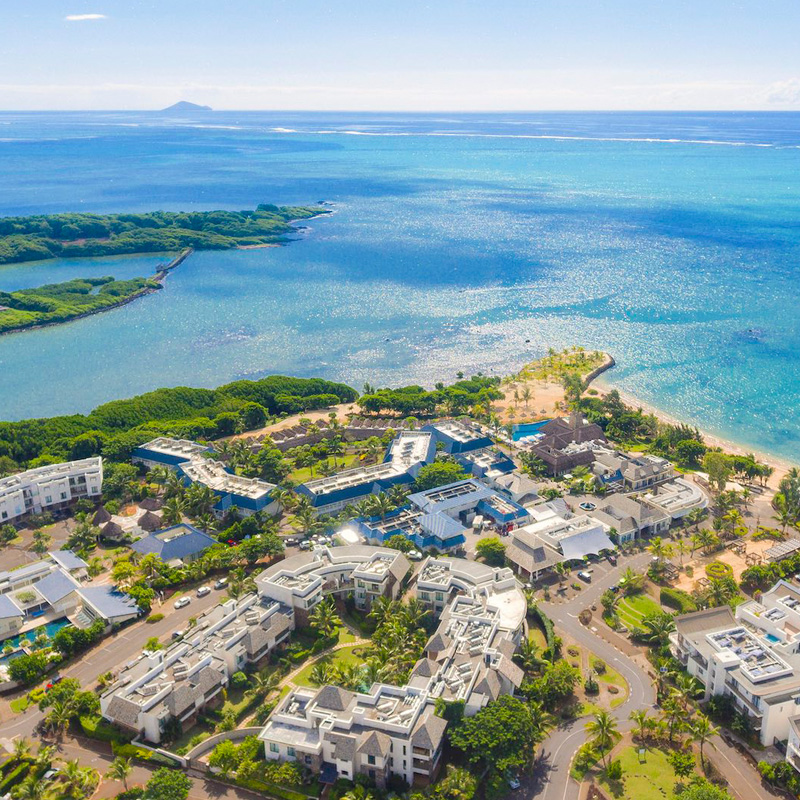 Opt for a tax optimisation in Mauritius

Pleasant climate all year round, long stretches of white sandy beaches, breath-taking landscapes… Mauritius is paradise on Earth. But beyond its assets of tropical Island, Mauritius offers to its residents an appealing taxation system that attracts numerous investors. Ranked in the top 10 most attractive destinations in terms of taxation, Mauritius allows some tax optimization for foreign residents.

In recent years, the country has opened to the concept of foreign real estate investment which allows foreigners to obtain a residence permit following the purchase of a property with a minimum cost of 500 000 USD. A new flagship measure that has boosted the real estate development market, and which also allows foreigners to benefit from the advantageous taxation system of Mauritius.

The corporate tax rate, which is identical to that of the income tax, is 15%. However, import-export companies are exempted and therefore do not pay corporation tax.

• Mauritian taxation implies that there is: