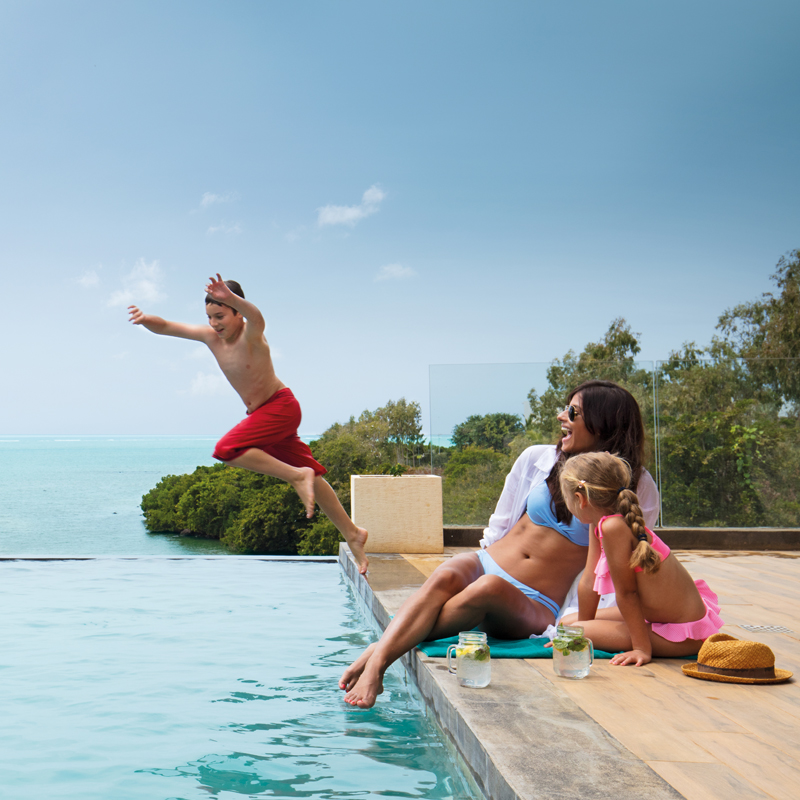 Investing in Mauritius: A golden opportunity for foreign citizens

Mauritius is not only a popular destination for tourists seeking exoticism. Foreign investors are also attracted to this jewel of the Indian Ocean. Beyond its white pristine beaches, its quality living environment and its warm climate, this island offers several advantages for a successful investment.

Foreign nationals who wish to invest in Mauritius, whether by purchasing a waterfront villa or by launching a new business, will benefit from its attractive tax system, its dynamic economy and political stability.

Would you like to invest in Mauritius too? Discover the greatest assets of this island which is part of the African continent!

A fast growing country
Mauritius enjoys an outstanding economic growth. Its growth rate is even higher than that of a European country. This year, this island state has recorded a growth rate of 4%, while in France, the growth rate does not exceed 2%.

Previously, if Mauritius depended solely on the agricultural sector, over the years, it has diversified its economic base and developed other sectors such as textiles, tourism and finance.

Today, Mauritius ranks among the richest countries in Africa and has a GDP of $11,500 per capita.

According to The Business Report, Mauritius is a model in the African continent. This island stands out from other countries by its economy, its government system and its trade.

Thanks to the creation of many industries, this State also has one of the lowest unemployment rates in the African zone. For example, its unemployment rate is 6.6%, while in South Africa it peaks at 29%.

In order to boost the island’s economy, the Mauritian government is focusing on the real estate sector. If you want to settle in Mauritius, buying a villa in Azuri Ocean Gold & Village could represent a great investment opportunity. Blue Life Limited, Azuri Ocean Golf & Village’s real estate developer is specialized in the sale of villas and several other high-end properties in Mauritius. Azuri, one of the only villages located by the sea, offers a warm and unique atmosphere in Mauritius, in a postcard setting, endowed with contemporary residences.

The village also offers a variety of services and allows you to store and launch your boat.

Political stability, no religious conflicts
Beyond an innovative and dynamic economy, Mauritius is known for its multicultural character and political stability. The island is home to a population that practices several religions: Christianity, Hinduism, Islam and Buddhism. Despite these different beliefs, Mauritians live together in peace and harmony. It is, therefore, a safe country. Moreover, since its independence in 1968, the island has also benefited from a stable political environment.

Tax advantages
Foreign investors can benefit from several tax advantages that are granted in Mauritius. A single rate of 15% is set on income, payroll tax or VAT. (Value Added Tax).

Unlike other countries, Mauritius does not tax capital gains for the resale of a property. In addition, there is no inheritance tax, property tax, housing tax or social security contributions.

For investors who wish to develop their real estate portfolio in Mauritius, their rental income will be taxed at 15% after deducting expenses. This income will be exempt from tax in France thanks to the tax treaty signed in 1980 between France and Mauritius. It should be noted that investments made in Mauritius leave the tax base of the wealth tax.

Are you considering buying a foreigner property in Mauritius? Our real estate advisors are here to assist you in your investment process.

Related Tags: Property for Sale in Mauritius for Foreigners