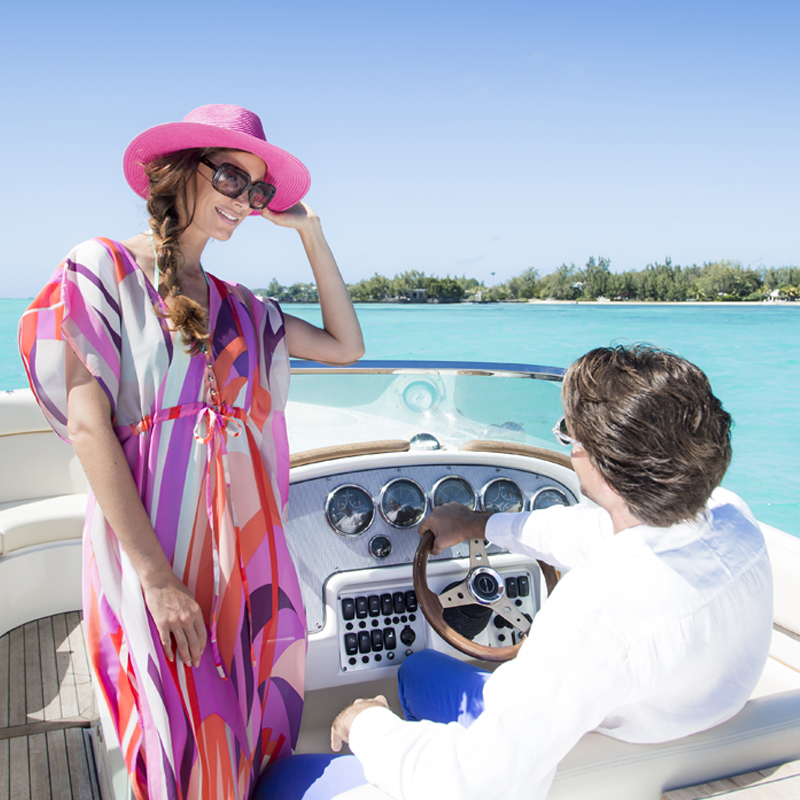 7 Reasons you should move to Mauritius

Mauritius’ PDS scheme, which allows foreigners to purchase prime real-estate (and in the process get a Resident Permit) has resulted in a flourishing community of expatriates from around the world. Whether you are considering a change of scene, a shift in your career or simply an adventure, Mauritius is not a place you want to overlook.

1. Year-round summer weather: While this may seem like we’re stating the obvious, one can’t underestimate the power of a good dose of sunshine and vitamin D (no Seasonal Affective Disorder here). Interestingly, Mauritius has what you call microclimates; depending on where you choose to live, temperatures can be a little cooler, windier or rainier.

2. The Mauritian people: Time and time again, people here are said to be among the friendliest and most welcoming, no doubt a factor that contributes to the success of the tourism industry.

3. Diversity: During the colonial era, various populations either migrated or were displaced from East Africa, China, England, France, India… The result is a cultural mosaic in which different people’s beliefs, customs, religions and dialects are tolerated, embraced even, by one another. The diversity for such a tiny island is astounding, and is undeniably a strength. The diaspora aspect means that people who move to Mauritius today will find common ground with locals.

4. Bilingualism: Mauritius has two semi-official languages (English and French), Mauritian Creole (spoken by all locals), and several dialects. The diversity of languages facilitates business transactions, and contributes to a strong cultural aura. Official documents are in English, the press is traditionally in French and Creole is spoken in the streets. It is not uncommon to overhear snippets of conversation in Bhojpuri or Hindi…

5. Affordable Education: From accredited International schools to French schools, from the public school system to vocational schools including hospitality management… There is something for every preference and wallet. University-wise, a large variety of degrees are offered in partnership with prestigious universities abroad, facilitating access to a great education.

6. Big Career Prospects: Industries ranging from Technology to Finance to Creative Industries are booming. Companies are constantly on the lookout for new talent, making the small-island-with-a-flourishing-economy a great place to either start a career or conduct business. In fact, Mauritius ranks 25th of 190 countries by the World Bank for “Ease of doing business,” a number that draws entrepreneurs, foreign investment and talent.

7. Life is, quite literally, less taxing: The slower pace of island living, combined with all the facilities the island has to offer makes for the perfect Life/Work balance (not to mention a great place to raise kids). Mauritius’ taxation system is attractive, as written up about here.